Obesity is one of the most debilitating pandemics affecting humanity: 39% of all adults, more than 1.9 billion people, were overweight in 2016 and of these more than 650 million suffer from obesity, according to the World Health Organization. It is estimated that there are more than 700 million people suffering from obesity today.

Patients suffering from obesity tend to lead shorter, less healthy, lives and treating them is projected to cost G-20 nations on average 8.7% of their health budgets over the next three decades which is estimated by the United Nations to exceed $ 1.3 Trillion per year by this decade.

Bariatric surgery is efficacious and yields to a high Total Body Weight Loss (TBWL). However, it is avoided by most patients and insurers alike as it is highly-invasive, may lead to significant adverse events, and involves irreversible anatomic alterations. This is why bariatric surgery is performed in less than 1% of the eligible obesity patient population.

Alternatives such as intra-gastric balloons, which use a safer minimally invasive trans-oral access, are temporary, achieve lower TBWL compared to surgery and are associated with a weight gain once they are removed.

BariaTek Medical is dedicated to the development of a minimally invasive solution with the goal to match the efficacy of surgery and surpass it in terms of safety, simplicity, and ease of use. 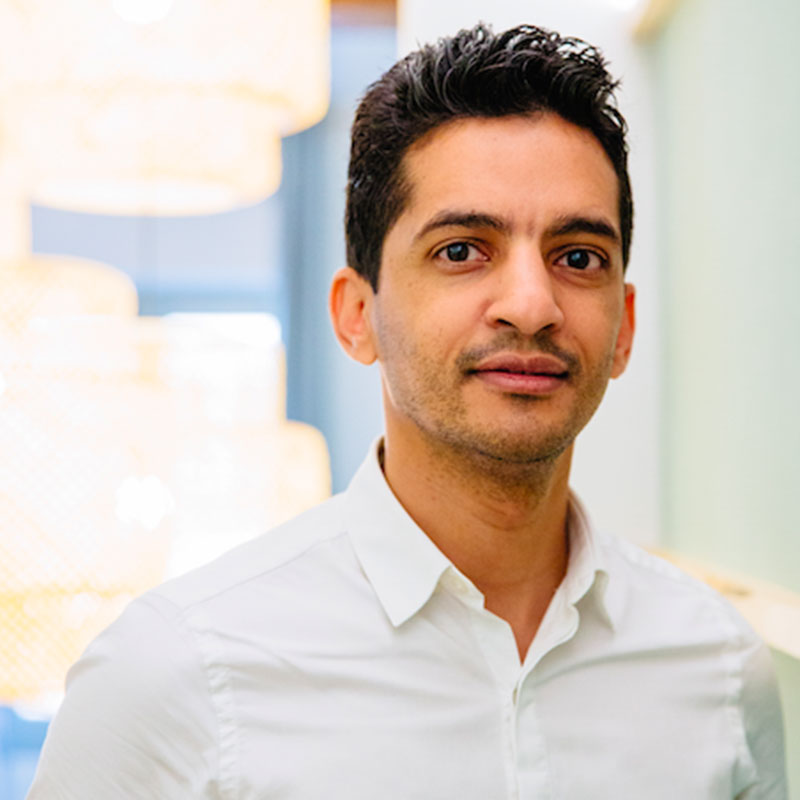 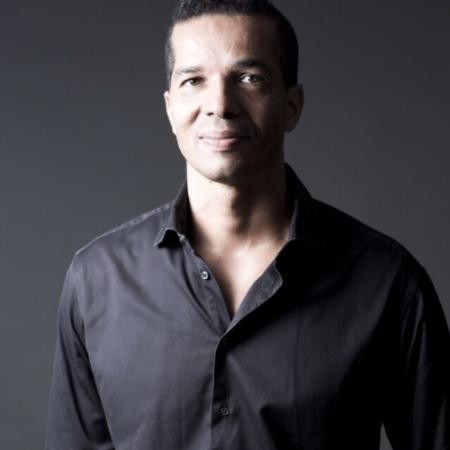 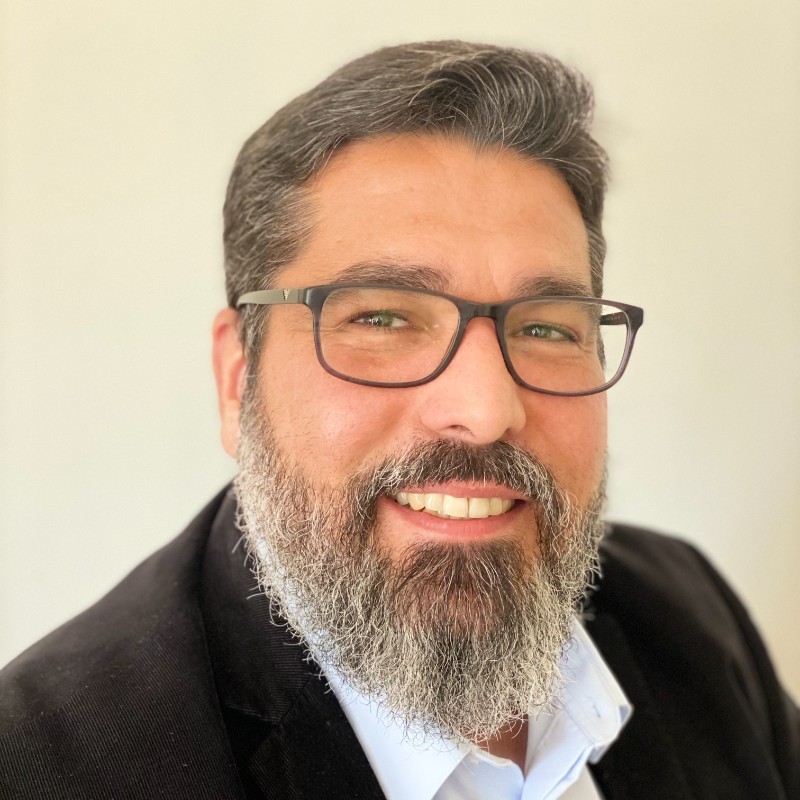